A sculptural like minimalist piece in the soft muted tones of Crema d’Orcia limestone. The clean, straight lines and geometric form spring from the realisation during the design process of the wonderful solidness of the material.

Part of a trio, each piece conveys a precise message through their name (Self, Collective and Convergence): the idea that as individuals we may stand alone, but we must also understand the value of community and the importance of engaging with one another.

Assembly represents a series of original contemporary accessories for the home, with a deceptively simple design that reminds us how we don’t always need intricate or complex elements to fulfil ourselves. It is the essential, basic things that sustain us and give us joy on a daily basis, and none more so than our home, our haven. 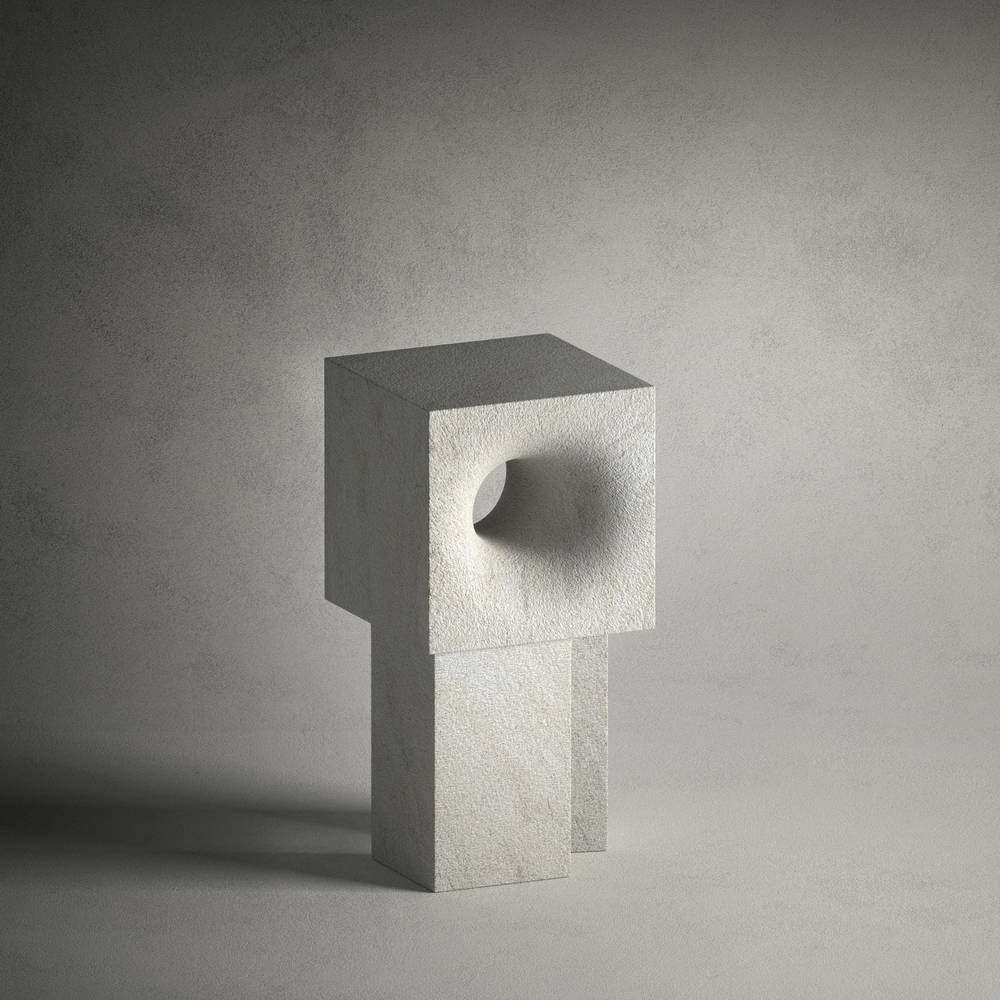 The Village explores the concept of home within the context of today’s global society and reinterpret it through the medium of design, whilst addressing fundamental themes of contemporary living.

To recreate the rich and diverse structure of a typical village, a select group of designers from around the world was  invited to share their idea of home, each bringing their own inimitable combination of outlooking, culture and background. The result is a fascinating and wonderfully eclectic collection of miniature houses, that, like the global village we inhabit, reflect an extraordinary array of styles and approaches.

What links them, however, is the use of natural stone, that enduring and beloved material that has been used since time memorial to construct buildings, art and monuments that provide refuge and inspiration for mankind. 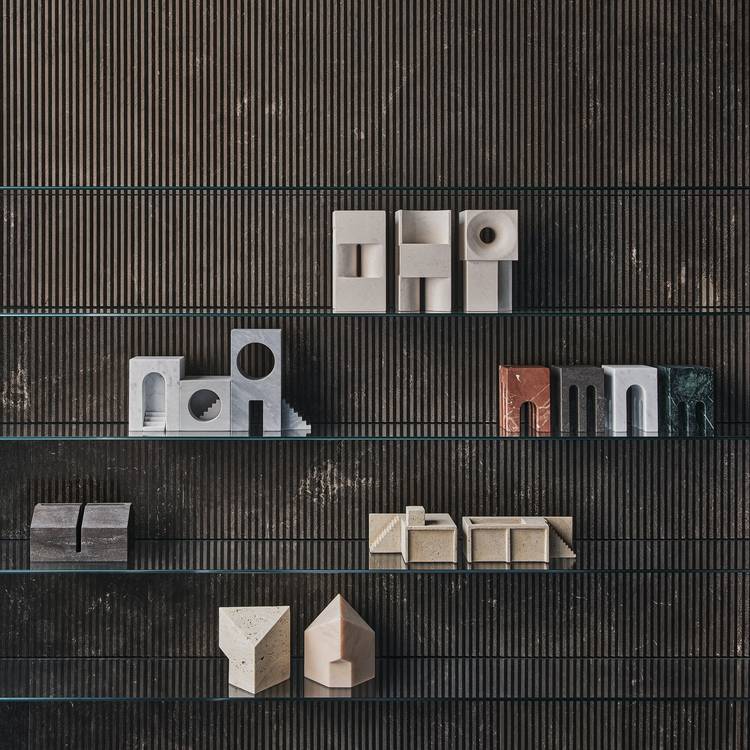 This comprehensive approach coupled with the studio’s narrative-based design trademark has ushered Yabu Pushelberg into a full-fledged creative agency redefining modern luxury around the world. 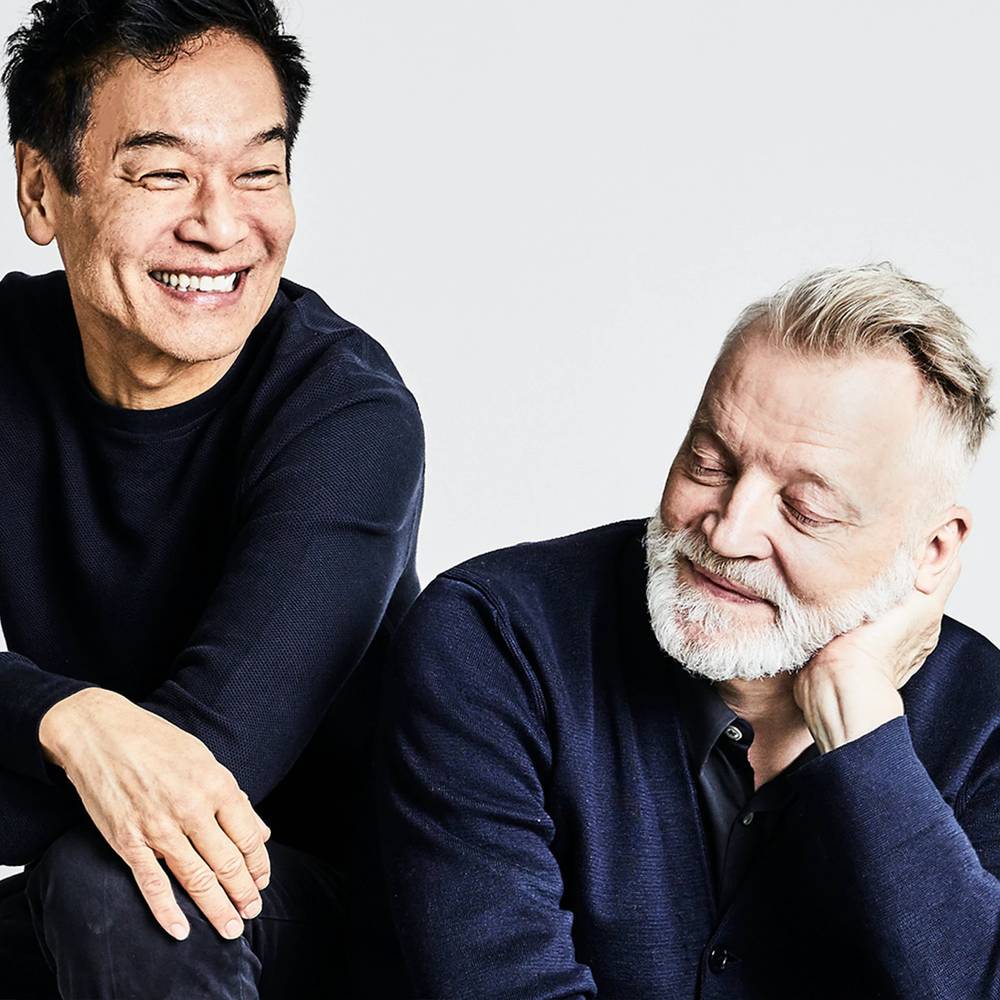 Salvatori is an award-winning Italian design company specialising in natural stone, drawing on the very best of Made in Italy values and cutting-edge engineering and technological know-how, fusing old-fashioned craftsmanship with contemporary design.

Since 1946, Salvatori has worked closely with architects, designers and builders to provide not only practical support, but also inspiring new ways to work with stone which often challenge traditional thinking.

Whilst many of their products are the result of partnerships with internationally noted designers, what lies at the heart of all they do is a deep-rooted passion and respect for the inherent beauty of natural stone, and its defining characteristic: that no two pieces can ever be identical, meaning that every single product has its own unique history.

Salvatori’ head office is in Northern Tuscany, four kilometres from the coast and less than 30 minutes from the imposing quarries which are home to the famed Carrara marble. Every product is produced locally.

Innovation is entrenched in the DNA of the company. As early as in 1950 ,founder Guido Salvatori invented the Spaccatello finish, and the next generations continued this innovative story. Almost every machine used to create the exclusive textures for which they are known was invented by the now CEO Gabriele Salvatori and his father Alfredo. 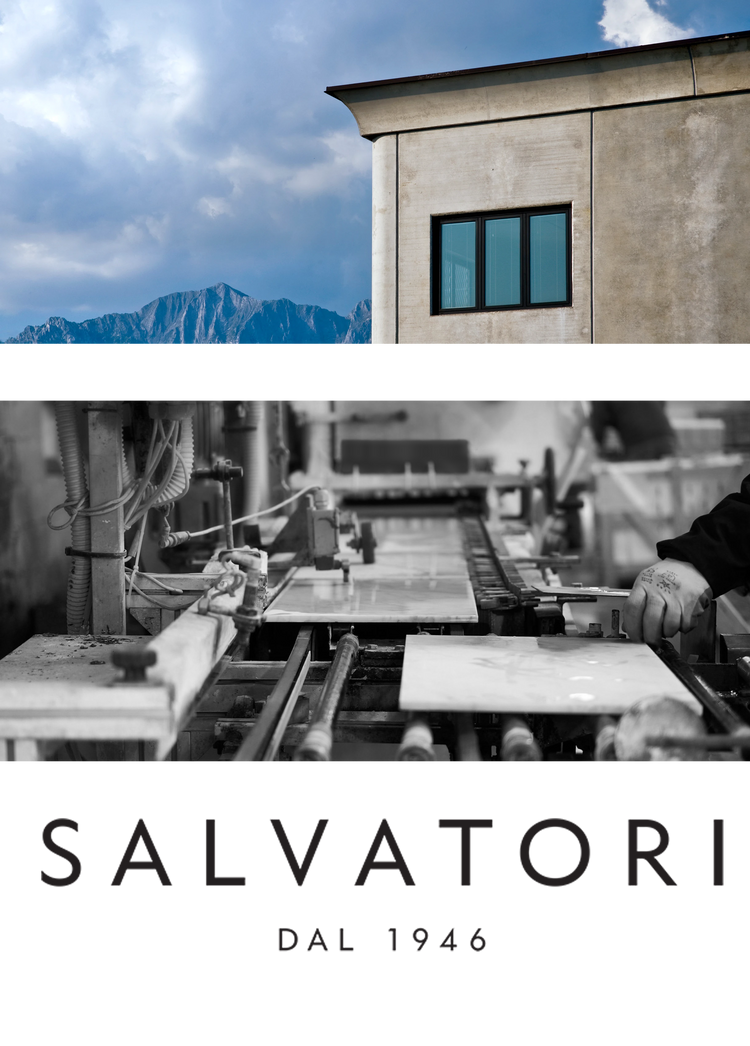