The stylish and popular Bernadotte Thermo Jug is a great example of bringing together the beauty of classic Scandinavian design and the practicality of contemporary times.

Originally conceived by royal Prince Sigvard Bernadotte in 1938 as a beautiful but straightforward jug, the design has been transformed into a modern vacuum thermos.

The distinctive fluted jug is expertly crafted from mirror finished stainless steel with a capacity of 1 litres. The lid features a push button that prevents the jug from dripping, and keeps drinks warm or cold for up to 6 hours. 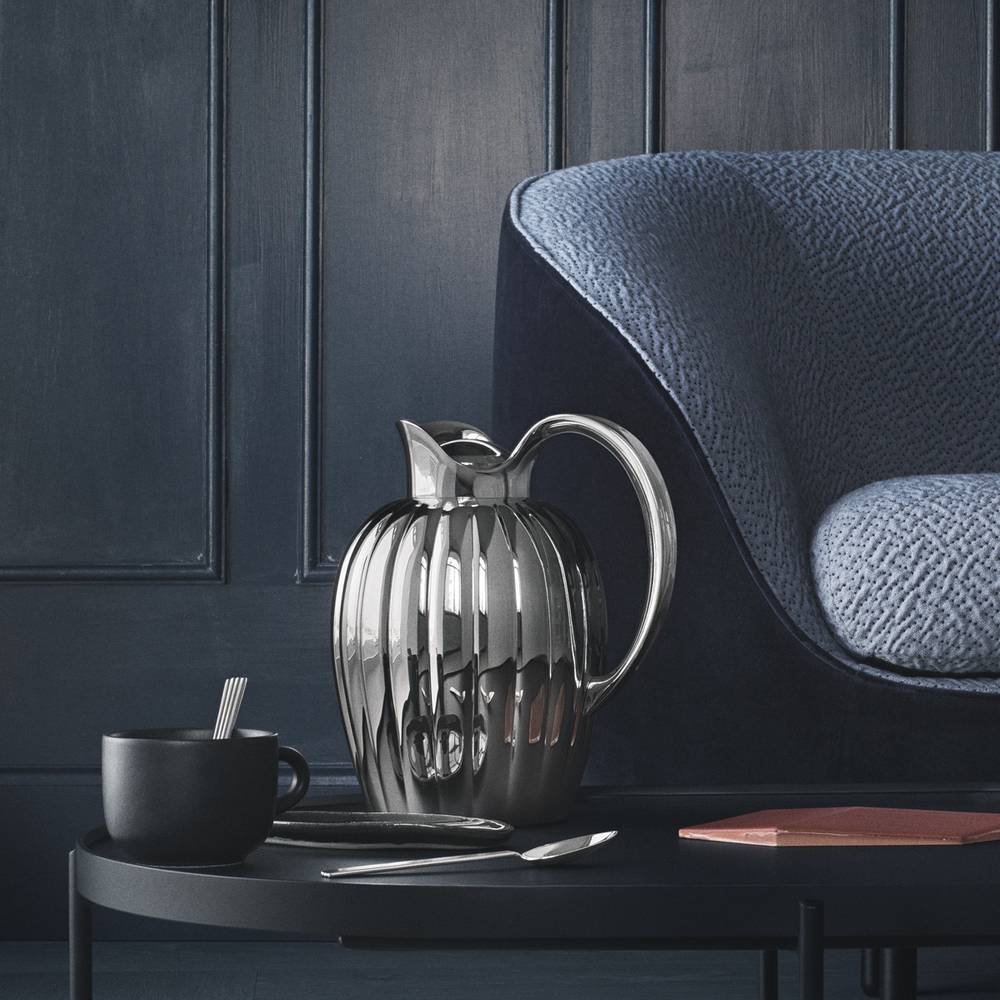 Sigvard Bernadotte (1907-2002) was the second son of the Swedish king but carved out a career as one of Georg Jensen’s earliest collaborators. Greatly influenced by the functionalist movement prevalent at the time, his work is characterised by sophistication, elegance but above all practicality.

Prince Sigvard Bernadotte was trained at the Kungliga Konstakademien in Stockholm in 1929. The following year he saw the Stockholm exhibition of Gunnar Asplund, which marked the breakthrough of functionalism. This influenced Bernadotte’s own style and he incorporated the ideals of functional elegance into his design thenceforth. Shortly afterwards, Prince Sigvard Bernadotte and Georg Jensen began a long and fruitful cooperation, in which the new functionalism was at the centre of a more modern interpretation of the work of silver.

The prince’s long affiliation with Georg Jensen represents another chapter in the rich history of Scandinavian design. His Bernadotte collection has been and continues to be a favourite for generations. 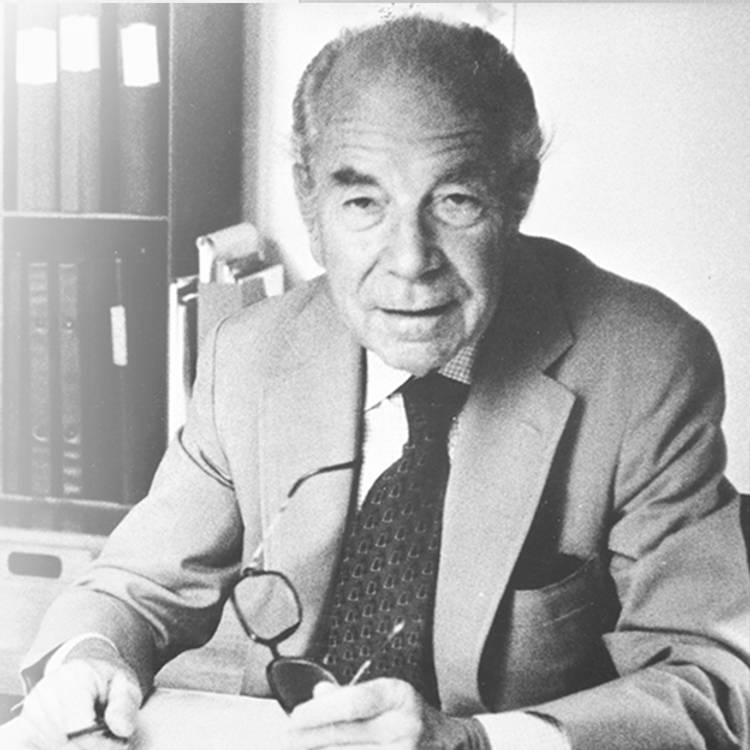 The philosophy of Georg Jensen himself was to create democratic designs possessing both functionality and beauty. His artisanal skill and artistic talent combined with his continuous ability to identify and support design talent was the foundation on which he built Georg Jensen in Copenhagen in 1904.

Georg Jensen’s style embraced the Art Nouveau lines of the day but injected them with a distinctive vigour that continues to resonate today. The brand's most important task is to leverage the ideas and principles of the master himself and translate these into the design of the present day. 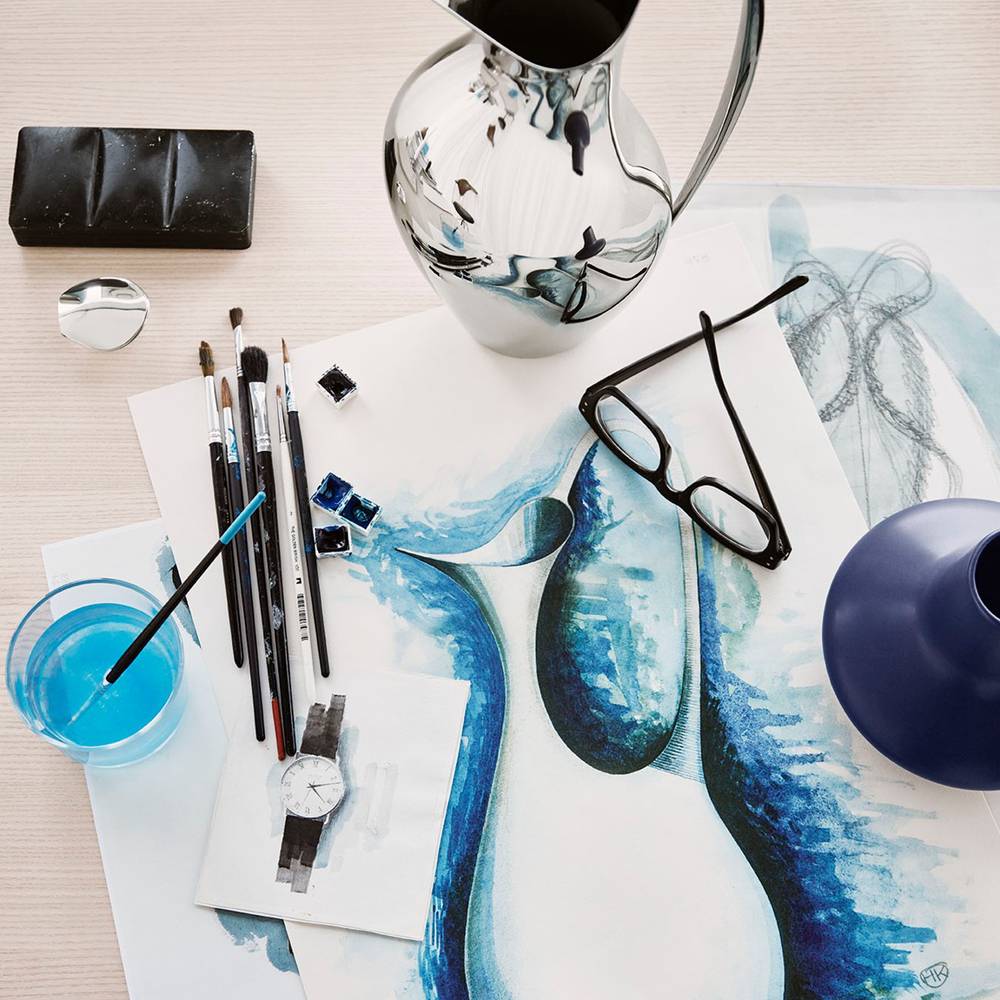 When the 37-year-old Georg Jensen, with both an apprenticeship as goldsmith and sculptor behind him, made silver his way of living by establishing his silver smithy in Copenhagen in 1904, it was with the fine craftsman’s understanding and appreciation of the material combined with the accomplished artist’s sense of form.

Through his childhood in the picturesque surroundings of Raadvad north of Copenhagen Georg Jensen was inspired to become an artist. He succeeded in becoming both sculptor and ceramist but it was by way of his talent as a silver smith that he achieved the most remarkable recognition. The Georg Jensen Silversmithy created some of the most original and epoch-defining jewellery, hollowware and cutlery patterns.

At Georg Jensen’s death in 1935 the smithy was acknowledged as one of the most important silversmithies in the world. Georg Jensen was instrumental in defining the character of the twentieth century Scandinavian Design by drawing on Danish traditions and infusing them with a progressive design rationale. He rejected the popular taste of the time for romantic and historicist ornamentation and ostentation, instead embracing the avant-garde Art Nouveau style with its simple organic forms and craft-based approach to production. 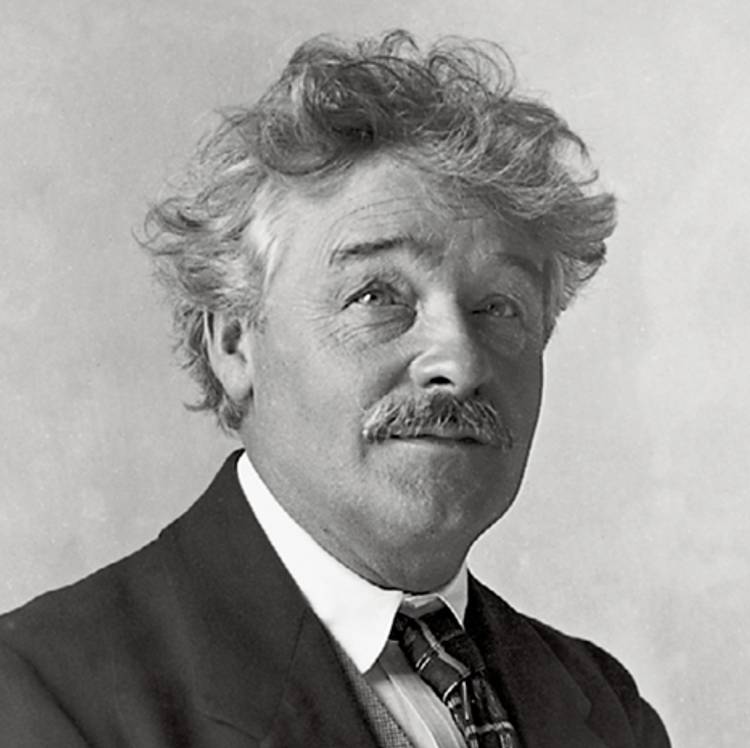